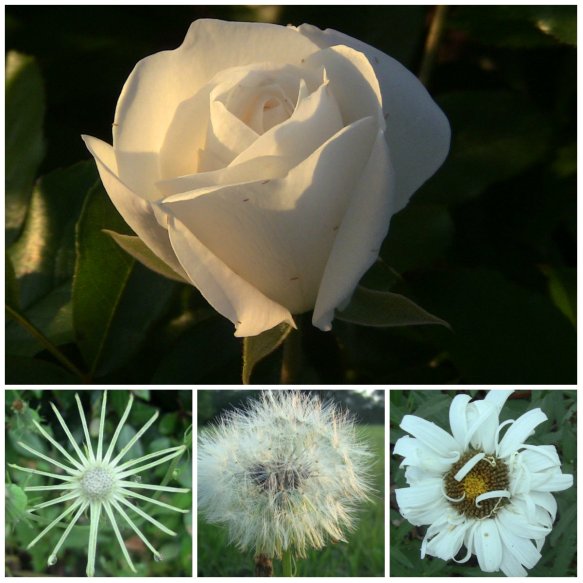 Navigating the extensive Star Wars Expanded Universe can prove a tricky task. In almost forty years of existence, it has never ceased to grow. Some titles are still famous and others remain obscure. One of them is the youth oriented book series The Young Jedi Knights, written by Kevin J. Anderson and Rebecca Moesta. The fourteen volumes were released between 1995 and 1998. 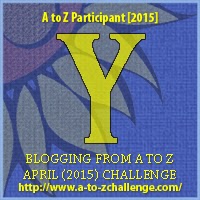 These books do a great job at developing the new generations, who get prominently featured in following adult Star Wars novels, as from The New Jedi Order series. In a way, I find that it is a linking ground, such as the recent Star Wars Rebels television show is to both prequel and original trilogy eras. Indeed, several well known characters appear in The Young Jedi Knights, including from the older generation. 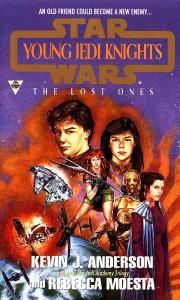 The books are quite short and aren’t necessarily alike to how they would be written twenty years later. Maybe now they would be a bit grimmer and complex; but they nevertheless tackled certain serious topics, including the common pattern of acquired disability with the character of Tenel Ka losing an arm in the fourth book. It also presented a diverse cast, with the main group including three male characters, including an alien, and two female ones.

For those interested in these characters in the following books, this series meant for younger audiences, give a lot of background, not just about the characters themselves, but about their connections.

Regardless of the actual content and family evolutions the upcoming sequel movie trilogy, the previous stories told in the Star Wars expanded universe, including The Young Jedi Knights, participate to how fans pictured what happened to the original trilogy characters as they carried on with their lives following the downfall of the Empire and the reconstruction of the Republic.

These books aren’t easy to find at this point, but if you like Star Wars and have a friend who happens to own these, you may want to give this a try.