Sourcerer accepts awards and passes them on, because blogging awards are a really interesting phenomenon all on their own. They are also a nice ego boost and a good way to meet people. This page is a list of our awards. If we nominate you for an award, chances are, you’ll also land on the blogroll.

Nominated by Peace, Love & Great Country Music. Click here to see Sourcerer’s nominations, and 26 things about Gene’O. Sourcerer was promptly re-nominated by The Leather Library (who we nominated), so we have another round of nominations to use at some point. We’re giving it a month, at least, but we will share the love again before spring. 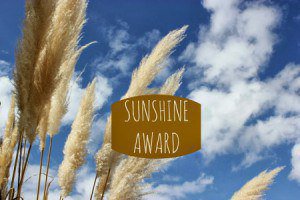