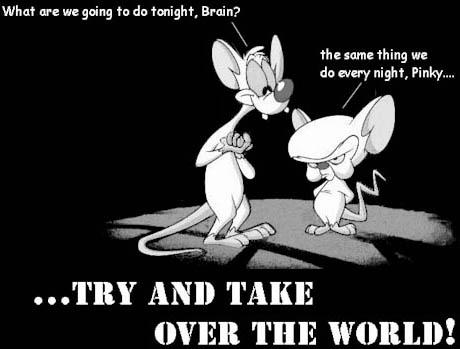 I’m behind on some things because I have been spending lots of time on Facebook this week. I think I’ve figured out how to make that network useful to me as a blogger. I finally see the play after a year of struggling over there. I’ve decided to take the shot.

I’ll wank on the whys and wherefores at Just Gene’O once I have the info to do that. This is the post in which I explain what I am doing and link to a bunch of nice bloggers in case anyone wants to come and play.

Weeks ago, I started tweaking Facebook so I could have more visibility of the bloggers I talk to often and start liking their stuff.  I started out just fooling around in my spare time, but last weekend I figured some things out and decided to get on it and get it done. Here’s what I did.

Now I am set up to maintain my timeline as a safe, friendly, no drama zone, to add bloggers as Facebook friends, and to share blog posts and blogging-related updates with them. 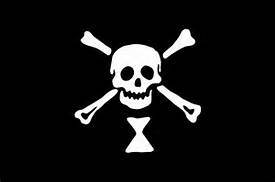 My personal standard. A banner for bloggers to flock to. Because it’s a public domain image, and the Internet can always use a little more mischief!!

Here is what I think will happen as I add bloggers to my “plain ol’ friends” list who see what I like and share, and build mutual Facebook friendships with a lot of them. Engagement on my timeline will tick up because I know a lot of good blogs to share. When I comment on what others are sharing, and they comment on what I am sharing, that will put those posts in other bloggers’ feeds. If I am able to get it growing and maintain it without it sucking away too much time, I will eventually have a Facebook network with the ability to drive some serious engagement, and that will be good for us all.

Once I am sure the privacy settings are right, I will spend a little time each week meeting bloggers by following links from Facebook. I will allow some of them to be my Facebook friends, and so they will have a chance of seeing the links I share and building enough trust to get into my circle of close friends.

By this time next year, there will be a lot of us. We will be a merry band. Most of us will also have Twitter accounts, some with thousands of followers, and a few of us will have accounts on other social media like Pinterest, StumbleUpon, Tumblr, and Reddit. How does that sound?

Only “Friends of Friends” can send me friend requests on Facebook right now, but I am paying CLOSE attention to who follows me. Once I am ready to proceed, probably in a week or two at most, I will start contacting the Facebook followers I know well enough to be friends with and asking them if they want in.

P.S: Gretchen, Diana, Taylor, Hannah, Natacha, Rose, Luther, Therefore I Geek, Leather Library, Sisters, CompGeeks, Winter Bayne, Winewankers, Sabina: I think I took a level in badass this year! And just an early heads up. It is too early to say anything more, but Melissa and I are talking about cooking something up for the blog next year.

P.P.S: For those of you who follow my social media blogging. “Friendly Blogging” is the catchphrase for 2015. No more “Blog Traffic and Engagement” as the headline meme, though you will still see those terms in the headlines, because they are good for hashtagging. It’s taken from @Sourcererblog’s “FriendlyBloggers” list, which is one of my two most carefully-curated public lists.

P.P.P.S.: Your weekend music will run at Just Gene’O in about an hour.