I’m writing a series on The Lord of the Rings for Part Time Monster. If you’d like to catch up on it, here’s my index page. I’m doing a close-reading analysis with an added thought experiment. I’m reading LOTR as a set of historical documents as well as a work of fiction. Since dates and big events are important when you’re looking at things historically, here are eight significant events of the Third Age in bullet points.

It’s important to get a handle on these events and the historical intervals between them for two reasons:

(This is a revised and expanded version of a timeline from “Gollum Makes the Story Work,” an overview of Gollum’s life. Published today because I need to have the info handy to refer to in later installments of the series without linking to the full text of that article.) 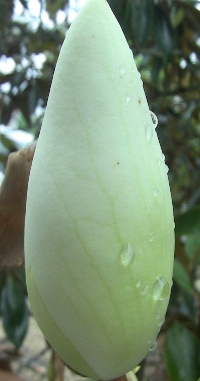