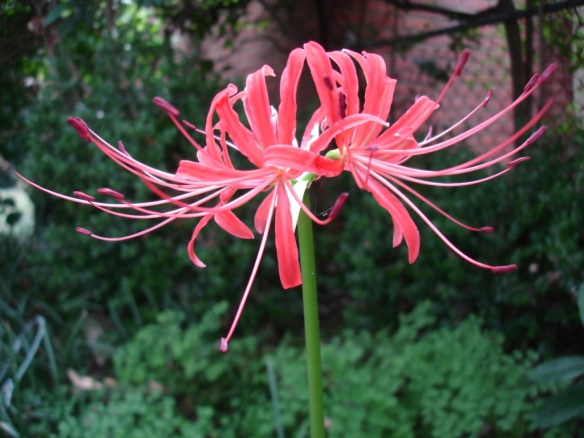 ed. – We’re breaking with tradition today. Rather than Batman, we bring you Doctor Who and Satan. And what two characters would approve more of breaking with tradition? This is the final installment of Will’s series on Paradise Lost and the Doctor. Fortunately for the rest of us, it is not Will’s last post 🙂

Christianity and Paradise Lost understand the myth of the devil wrong. Both claim that obedience is the most spiritually important action. Faith depends on it, and everything else depends on faith. God allows Adam and Eve a second chance despite their betrayal. If Satan had not tempted them, they would have remained obedient. Satan does not get the same treatment, because his betrayal came from within. Satan reaches the same conclusion: he considers begging God for forgiveness, but he reasons he would rebel again eventually.

I don’t agree. Faith has some virtues, but it still demands belief  without proof.