You know I really prefer to share live performances, but this video is worth watching just for the Harrison-Petty-Lynne interaction.

If you are too young to remember The Travelling Wilburys, here’s a little info for you to read while you listen to this awesome music. They were an all-star supergroup who recorded two albums between 1988 and 1990. Regular members were Roy Orbison, George Harrision, Jeff Lynne (of ELO) Tom Petty, and Bob Dylan. Other people played with them in live gigs. You know you’re dealing with a fabulous group when Bob Dylan is last on the list.

“End of the Line” is fairly representative of their work, both in the technical-music sense and the philosophical sense. Plus, it contains a Jimi Hendrix reference.

Orbison died between the recording of the first and second albums. This video was apparently made after that. There’s s rocking chair with just a guitar in it at around 1:44, and the camera shifts from there to focus on a photo of Orbison for three seconds starting at 1:46.

I believe the drummer is Jim Keltner.

You can find a history of the group here.

— We haven’t talked much about gaming this week, so here’s a review of a classic with a link to the freeware version. Next week, we’ll have more comics-chatter, I will have a Tolkien post at Part Time Monster, and we’ll do some other fun stuff as well. I’m hoping to catch up on Zero to Hero and update a few pages here this weekend. (Edit: I did not realize it until after I posted, but this is Sourcerer’s 100th post.)

This is a blast from the past. From one of my favourites collection. True RTS (Real Time Strategy) fans will be familiar with this title. but those of you who have never played Dune, I say give it a good go… I mean what have you got to lose? (A link to the game is at the bottom) 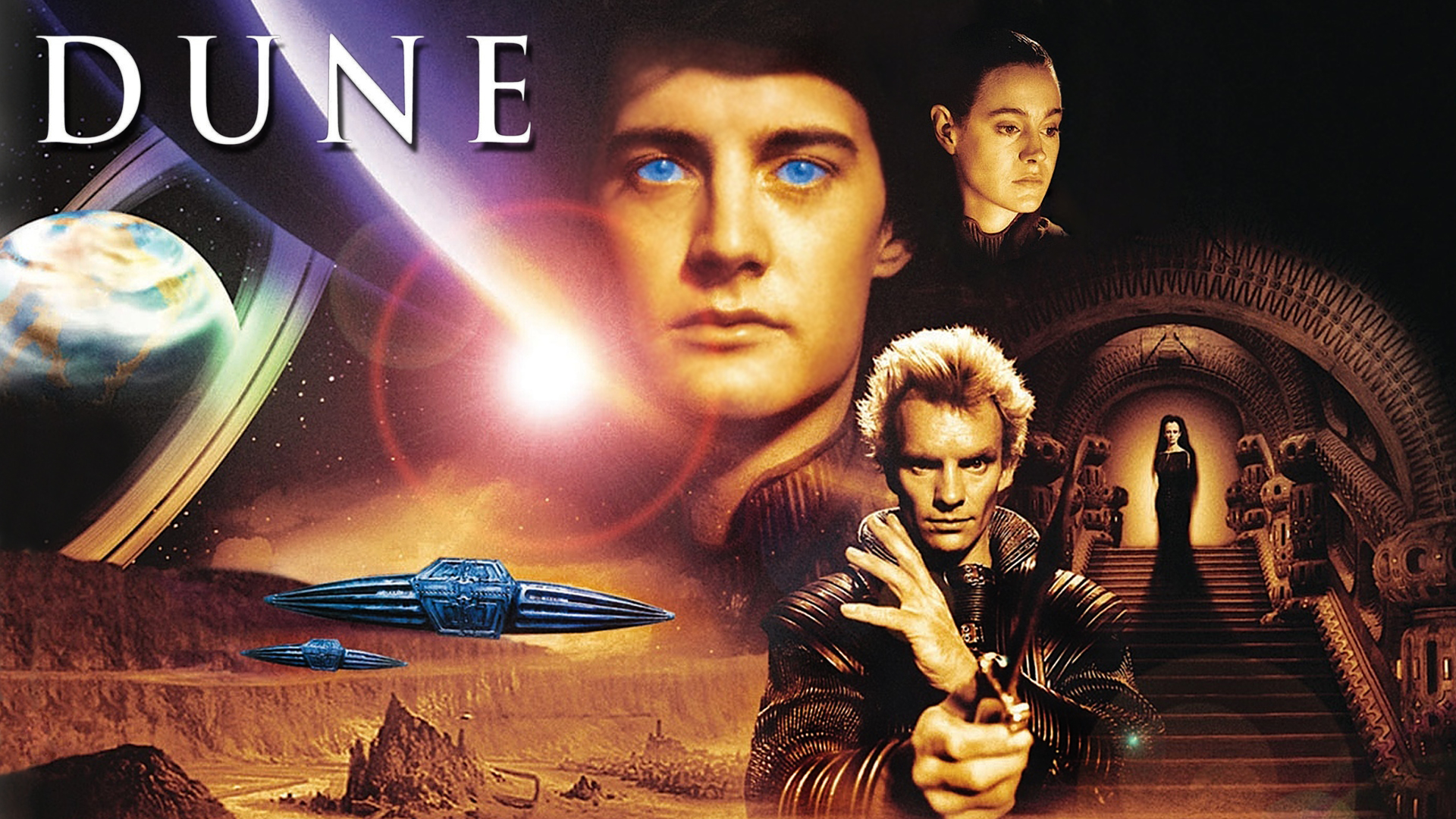 Dune was originally a film made in 1984 based on a novel by Frank Herbert. Taking us onto Arrakis; a planet rich in spice, the Emperor set a challenge for the three houses of Dune. Who so ever produces the most spice will control Arrakis. The three house are all completely distinct from one another are poised for all out war as nothing is prohibited. First being the nobleAtriedes from the water world of Caladan. Secondly its the insidiousOrdos from the ice planet of Sigma…